Sometimes it seems like it is only the extremists seeking to pull people further apart that make news, so it was heartening to see this story of an Isreali restaurant that gives people a 50% discount if they are seated at a table with both Arabs and Jews sitting together.  In keeping with this site’s perspective that situational, intuitive approaches to bringing people together that put relationships and cooperation first, tend to work better than overly rational approaches, we applaud their efforts as we have seen how similar programs by The Village Square and Living Room Conversations can shift the wind in a community.  Even as people maintain their political views, they can do so without demonizing people with the opposing view.  And enjoy a nice meal at a fair price too, in this case. 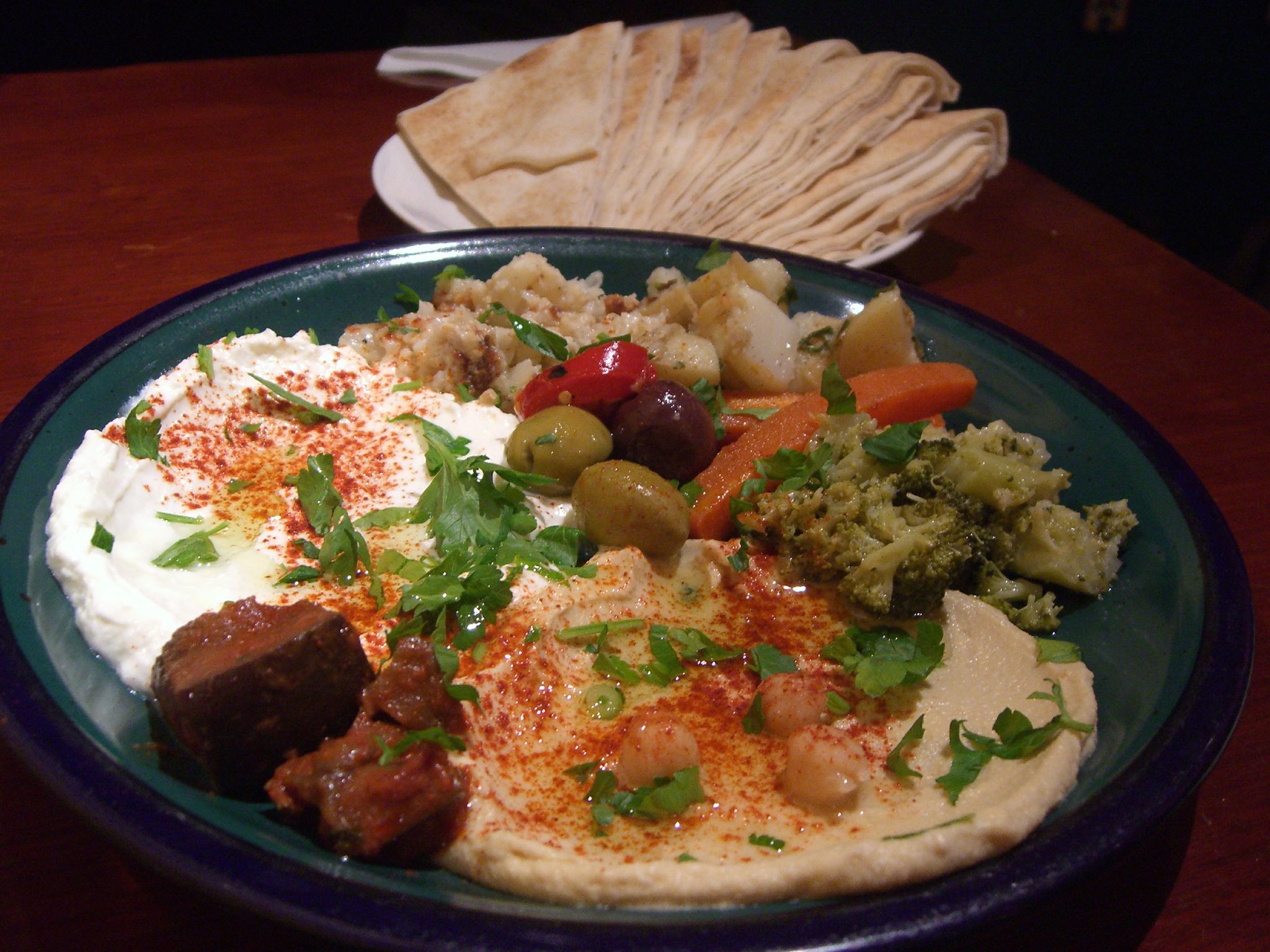 From the Times of Israel:

Hummus Bar took an innovative approach to getting Israelis and Arabs together in the midst of over two weeks of near daily terrorist attacks.

“Scared of Arabs? Scared of Jews?” the joint advertised in a Hebrew-languageFacebook post. “By us we don’t have Arabs! But we also don’t have Jews… By us we’ve got human beings!

Manager Kobi Tzafrir said that by the post-lunch rush on Monday, Hummus Bar had already served several tables with both Arabs and Jews, a trend that’s been consistent since the ad went up on Facebook on October 13. He said the idea’s been well received by Arabs and Jews alike, as well as people online from as far afield as Japan who’d heard of the initiative.

Tzafrir said the move was a response to growing intolerance by both Arab and Israeli extremists and was a small step to bring people together.

Please do support this restaurant and people who make similar efforts in your communities.