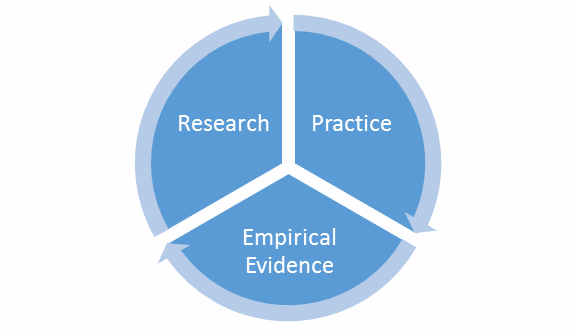 By: ravi No Comments In: Featured Posts

CivilPolitics.org has a new mission.

To provide evidence-based support to groups working to promote inter-group civility and mutual understanding. We draw from the behavioral sciences–particularly social psychology–to create effective interventions and measurement tools, which will enable each group to tailor programs that best fit their own needs. We also aim to make research findings widely available to groups and individuals who want to promote civility.

We originally created CivilPolitics.org in 2009 to address the rising ideological polarization and paralysis that was damaging America’s politicals and civic life. For the first three years, our goal was to collect academic research-in psychology and political science-and apply it to the problem of declining civility in Washington.  However, since that time, numerous groups have decided to operate in that civic space and so we decided late last year to reorient CivilPolitics’ mission toward our specific academic expertise.  Rather than bridging political divides directly, we decided that our expertise in social and moral psychology could be best leveraged by applying our skills to helping the many civic groups that are currently working to help foster more mutual understanding and civility among the American people.

Importantly, this understanding of the scientific literature on inter-group relations is not just applicable to political divides.  Most of our published research is on moral psychology, so we will seek to apply our perspectives mainly to conflicts with moral undertones, but such conflicts are not unique to the division between liberals and conservatives and we are hopeful that the work we do will be applicable to a diverse number of groups.  Already, we’ve been contacted by groups working to bring together people around prison reform and across religious divisions.

We offer services to both academic researchers and groups/individuals seeking to reduce intergroup tensions, acting as a bridge between these groups.  For real-world practitioners, we offer the latest academic research that can be used to inform practice, as well as an opportunity to empirically measure the effectiveness of programs.  For researchers, we offer a chance to test your theories in real-world environments, including data we collect from practitioners who want empirical validation of their methods.  In addition, we facilitate research through various other relatively scalable methods, such as through our work at YourMorals.org.  We feel that we have a unique niche to play in the facilitation of better intergroup relations, using technology to disseminate and facilitate faster development and application of evidence-based methods.

Interested in working with us, either as an academic, practitioner, or funder?  Contact me (ravi at civil politics dt org).