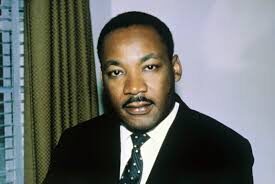 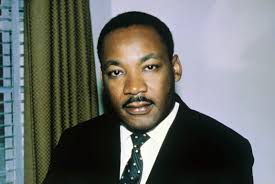 No matter who wins tomorrow, we need to remember that elections are a means, not an end, and the goal of both political parties is to improve the lives of American citizens, no matter who they voted for.  After such a bitter election season, it will no doubt be hard to work together on governing for the common good, and so we collected the below links that provide advice on how to move bridge our divisions on November 9th.

– This essay by Jon Haidt and I in the Wall Street Journal is a far more conversational restatement of many of the themes we talk about on CivilPolitics.

– Brian Klaas writes in Foreign Policy about what we can learn from reconciliation in more fragile democracies like Tunisia, where members of the winning party actively sought buy-in from those who lost, listened to their concerns, and developed working relationships that dispelled many of the worst fears of election day losers.

– Eric Liu writes in The Atlantic about how reconciliation requires empathic listening and “doing stuff together” in order to reach a place where we still argue, but do so in a more productive way.

– This article talks about how churches are bringing people together under the unifying goal of doing God’s work.

– Both The New York Times Run-Up podcast (also see here) and This American Life have shows where people who supported each candidate talk about the reasons for their support and their feelings about the election.  Hearing people in their own words can help humanize them and dispell the simple stereotypes that we often have about people who disagree with us.

– This New York Times article talks about How to Argue Fairly and Without Rancor.

We would be remiss if we didn’t point out that most all of these articles involve specific ideas to implement our over-arching recommendations for disagreeing in a productive way – specifically building relationships and creating cooperative situations.  For our part, in addition to our regular programs, we will be specifically trying to create a more civil social media atmosphere by highlighting situations where partisans work together across the aisle.  If you want to help us improve the partisan atmosphere on social media, please do join our Facebook community and help us spread the word that American democracy is not just arguing about which candidate is worse, but all is still often about working together for the common good.