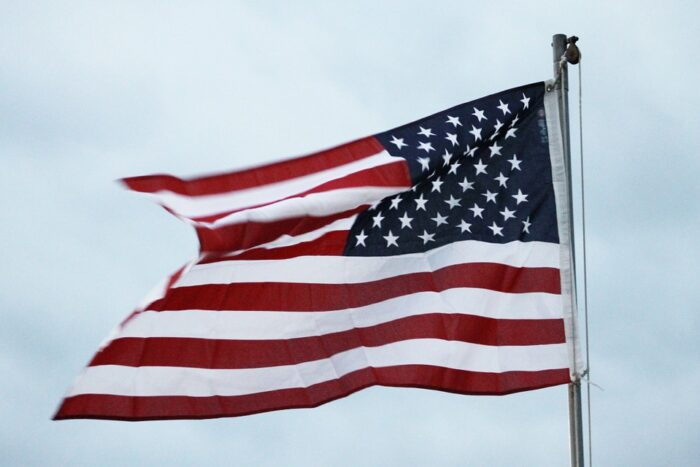 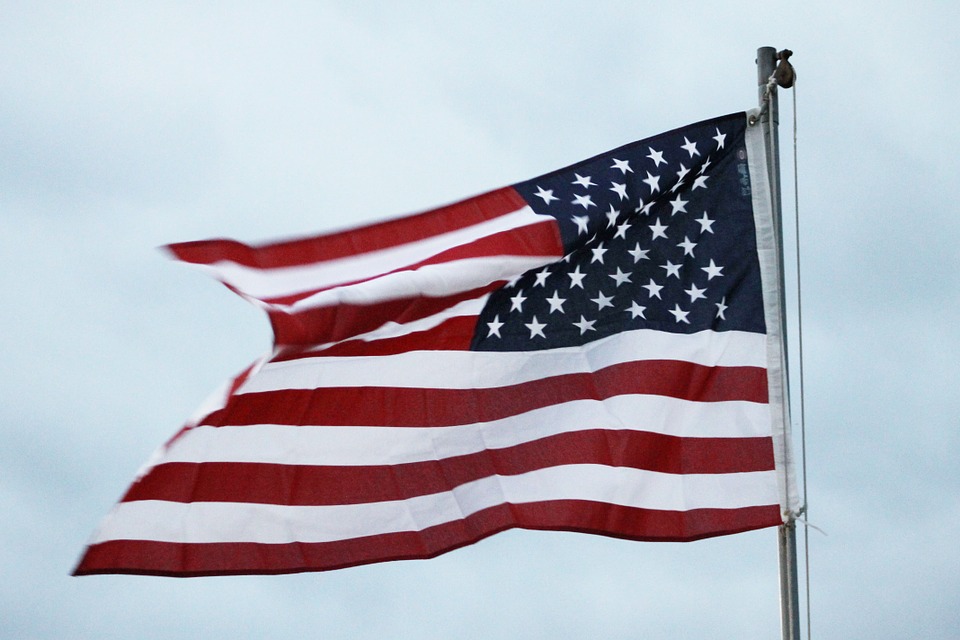 Is the Internet a Net Minus for Democracy?

There are those who argue that the internet has been bad for democracy. When it comes to politics the web is just an elaborate echo chamber quoth the critics. It has skewed the public discourse and produced crippling polarization.

In an article in The Breakthrough Journal Lindsay Meisel rejects this argument:

The Internet may not be the great liberator, as some web evangelists claim, but there is scant evidence that the Internet is undermining political discourse or driving today’s polarization…despite the proliferation of small, extremist news sites, large moderate giants like Yahoo! News and cnn.com are still far more widely read.

…it’s significantly lower than in face-to-face interactions with family, friends, and coworkers. This last finding suggests that the echo chamber effect is probably more of a problem offline than on, which doesn’t come as much of a surprise. Alternative perspectives can be difficult to find among the groups we associate with on a daily basis, but online, a curious liberal can easily click over to Power Line or Fox News. And that’s just what the study found — those who were likely to visit the most extreme political sites were also likely to visit moderate sites and sites on the opposite end of the political spectrum.

According to Meisel we should place blame for polarization on the ideological sorting of the parties as well as of the geographical sorting of the partisan population, that is, of the sort of sorting Bill Bishop has so ably described. Besides this Meisel spies significance in the election of Reagan and the rise of conservative reaction to the welfare state, and then the Democrats reaction to the Bork nomination:

The scorched earth campaigns that have increasingly characterized American politics began, by most accounts, with President Reagan’s nomination of Robert Bork to the U.S. Supreme Court in 1987

Admitting that the internet may have accelerated polarization by helping shift power from party elites to "party regulars"; Meisel refers us to the new emphasis on primaries that began after 1968 and the consequent shift of power away from vested elites:

Where parties once chose their candidates in smoke-filled back rooms, through negotiations among party elites that were arguably driven more by regional and financial interests associated with the parties than by ideological considerations, the wholesale shift by both parties to binding primaries after the disastrous 1968 Democratic convention dramatically shifted power to rank-and-file partisans.

So then without mediating elites, however shady, our democracy gets more partisan? And the internet naysayers are just so many intellectual elites who loathe the shift of the public discourse into the lap of the rabble?

Whatever the case, Meisel's message is that the internet has merely been an enabler for processes that were already firmly in place. But the internet is a force for democratization and in the long run that's a good thing.