Healing the Divide by Ruining Lives

[This is a guest post by Robert Fersh, the president of The Convergence Center for Policy Resolution.]

One could be forgiven for thinking that the acrimony and dysfunction that’s come to characterize our national politics is immutable. After all, longtime Congressional observers and the national media have deemed our current crop of elected officials the “most dysfunctional” and “least productive in history”—not exactly awards a well-meaning public servant angles for. The signs of breakdown are everywhere; public approval of Congress recently sunk as low as 9% – the lowest rating since polling began in 1976.

Yet as someone who works with equally passionate, ideologically opposed groups to find points of common ground on national issues, I can tell you it does not need to be this way.

It’s true that we have a wide spectrum of opinions and temperaments in our debates, but differing views don’t have to roil the nation and paralyze us from acting.  The creative tension among strong, opposing views can fuel better solutions than any one party or political perspective can provide.

The secret is to engage with others, with a focus on listening and respect, rather than on questioning motives or winning debates.  This is not a blind plea for politeness; this is hard work. It requires discipline and patience, and welcomes respectful argument.  If practiced well, this approach won’t just yield civility, but also not-otherwise-possible solutions that energize and inspire all participants. We not only need politicians and political leaders to do this, but also myriad organizations, businesses, civil society groups, and citizens as well.

Several years ago, I directed a project involving top, and often conflicting, national organizations attempting to find common ground on health care coverage for the uninsured. The participants’ ideological differences were, from a distance, not unlike those that led to the 2013 government shutdown.  Yet this group of “strange bedfellows” managed to agree on substantive recommendations and a plan to work together to provide health coverage to most of the then-estimated 47 million Americans who lacked it. Some of their key recommendations have since been enacted into law.

The process not only achieved dramatic policy results, but also deeply affected the individuals involved. One participant from a physicians group told me: “When we started, I thought I knew exactly how to cover the uninsured. My group had thought this through. We had the right answer.  And now, after spending time with all these smart, caring people from other places, I cannot see the world or this issue the same way.  You have ruined my life!”

As another think tank participant put it, “I had known most of these people for many years. Yet in this process, an entirely different dynamic and better result occurred because we took the time to really understand each other and address the concerns each of us had, rather than just blindly advocate for what we believed when we started.”

There’s a simple lesson at play: None of us wants our own views discounted or demonized, but we routinely do that to the “other side.”  For us, the golden rule seems to apply only to those we perceive to share our values and viewpoints.

We’re no Pollyannas. We understand that this process may not work for all topics at all times.  But there is a track record of success in various policy arenas and there are experienced, skilled practitioners who are ready to serve the nation.  And there are glimmers of hope in Congress, including bipartisan cooperation on immigration reform and a newly reached budget deal.

Social psychologist Jonathan Haidt, author of The Righteous Mind: Why Good People Are Divided by Politics and Religion, said in an interview in 2012: “Wisdom comes out of a group of people well-constituted who have some faith or trust in each other.  That’s what our political institutions used to do, but they don’t do anymore.”

Polarization and gridlock don’t have to be permanent political watchwords if we can find leaders from all sectors with the courage to embrace a new approach.  If we actively engage those who disagree with us, we may “ruin” some lives, but we will be all the better for it.

Robert J. Fersh is the president of Convergence Center for Policy Resolution, a national organization that convenes people and groups with conflicting views to build trust, identify solutions, and form alliances for action on critical national issues. He has held leadership positions working for Congress, in the Executive Branch, and in the non-profit sector in Washington, DC for over 35 years. 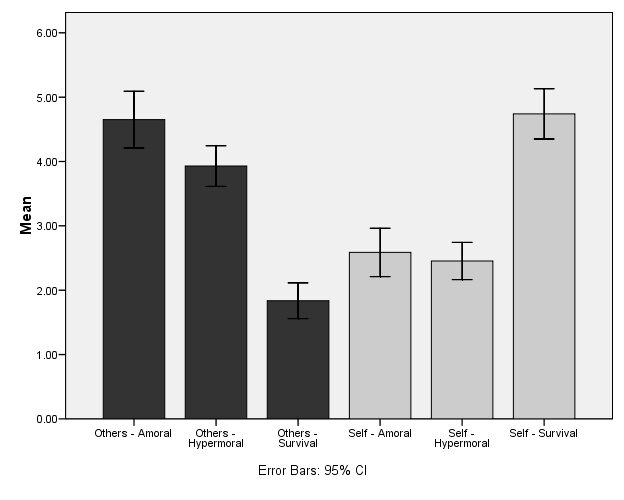 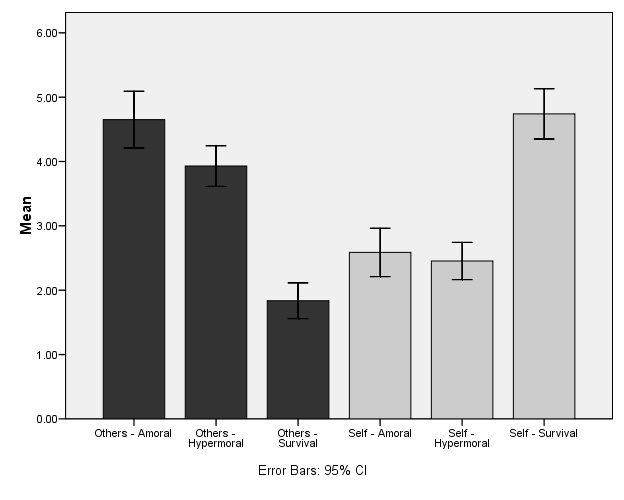